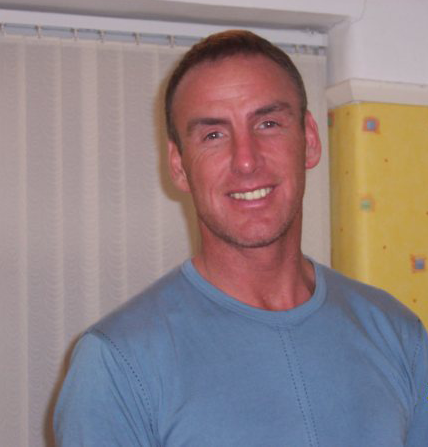 Terry started martial arts in 1973 by joining a Kung Fu club ran by Professor Robert Clark (10th Dan). It was held in a cellar in a large house in Haymans Green in West Derby.  Although it was called Kung Fu it was a mixture of different martial arts mostly Ju-jitsu. He trained under that association for 15 years with some brilliant instructors such as, Mr Blundell, John Steadman, Eric Marshall, Vic Southern and Dave Mulchay to name just a few.

Terry joined mostly because he had low self-esteem (due to a stammer that made him very shy), and he wanted to toughen himself up, his fear of fighting didn’t serve him well, as he was brought up on the Bluebell estate in Huyton.

Martial Arts definitely produced a massive change in his confidence. He totally believes he would not be where he is today: teaching martial arts, Kick fit and running corporate training programmes if it was not for starting Martial Arts.  He has had similar feedback over the years from many of his students. 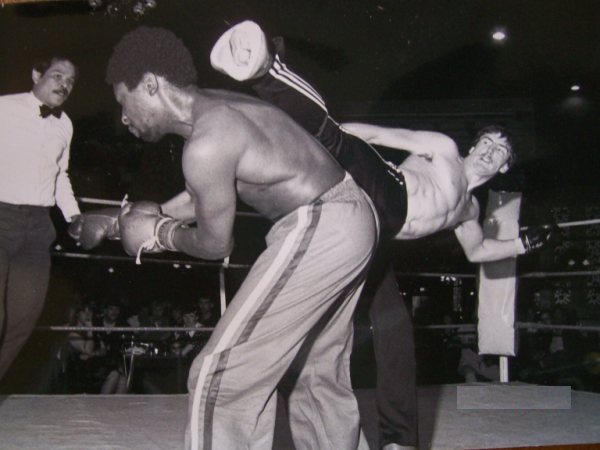 When Terry was 26 he obtained his 1st Dan in Ju-jitsu, started his own Kick boxing club in Prescot, gained his 1st Dan in Kick boxing and had a number of Boxing fights. Some times he went to throw or kick his boxing opponent and had to remember the rules he was fighting under, as those days each kick boxing fight had different rules some of which allowed leg kicks, some throws etc. He won the British Kick Boxing Title also in that year.

Terry trained in Prescot leisure centre for 10 years under the name of “Prescot Kick Boxing Club”. There were many great Kick boxers competing up and down the country, which he was a part of. He competed in over 40 fights with only a few losses.  One of his proudest achievements was representing England in the world championship in Germany in 1987, but despite not progressing very far in the competition he had to fight 3 times in one day against the best in Britain to qualify. In 2 of those fights he beat the runner-up in the European championships and the reigning European champion. In 1997 Terry passed his 2nd Dan in Kick boxing, in 2004 he passed his 3rd Dan in Kick Boxing, his 4th Dan in 2011 and his 5th Dan in May 2017. 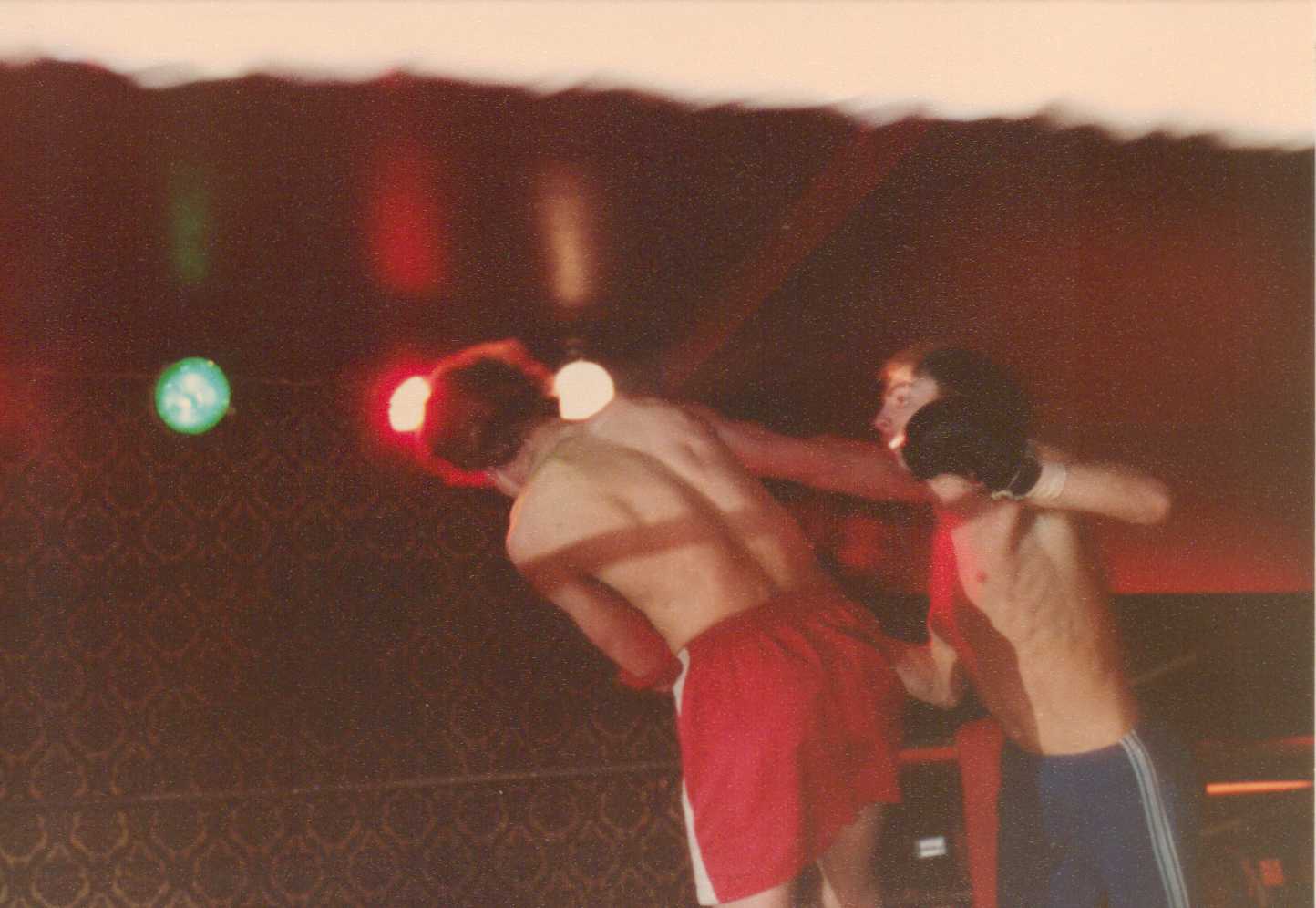 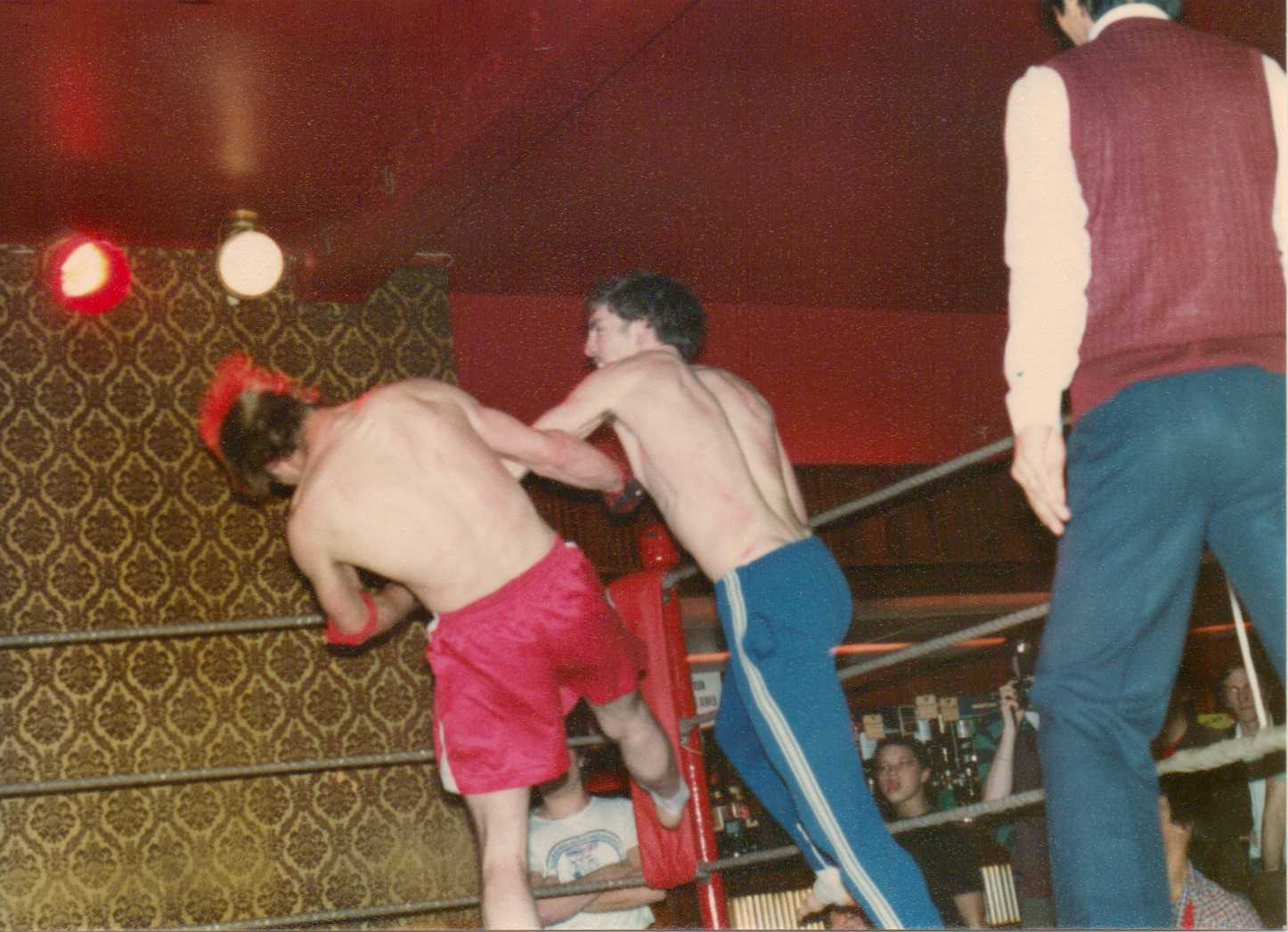 Fight at the Aquarius Club in Bolton on 9th December 1981 resulting in a draw. 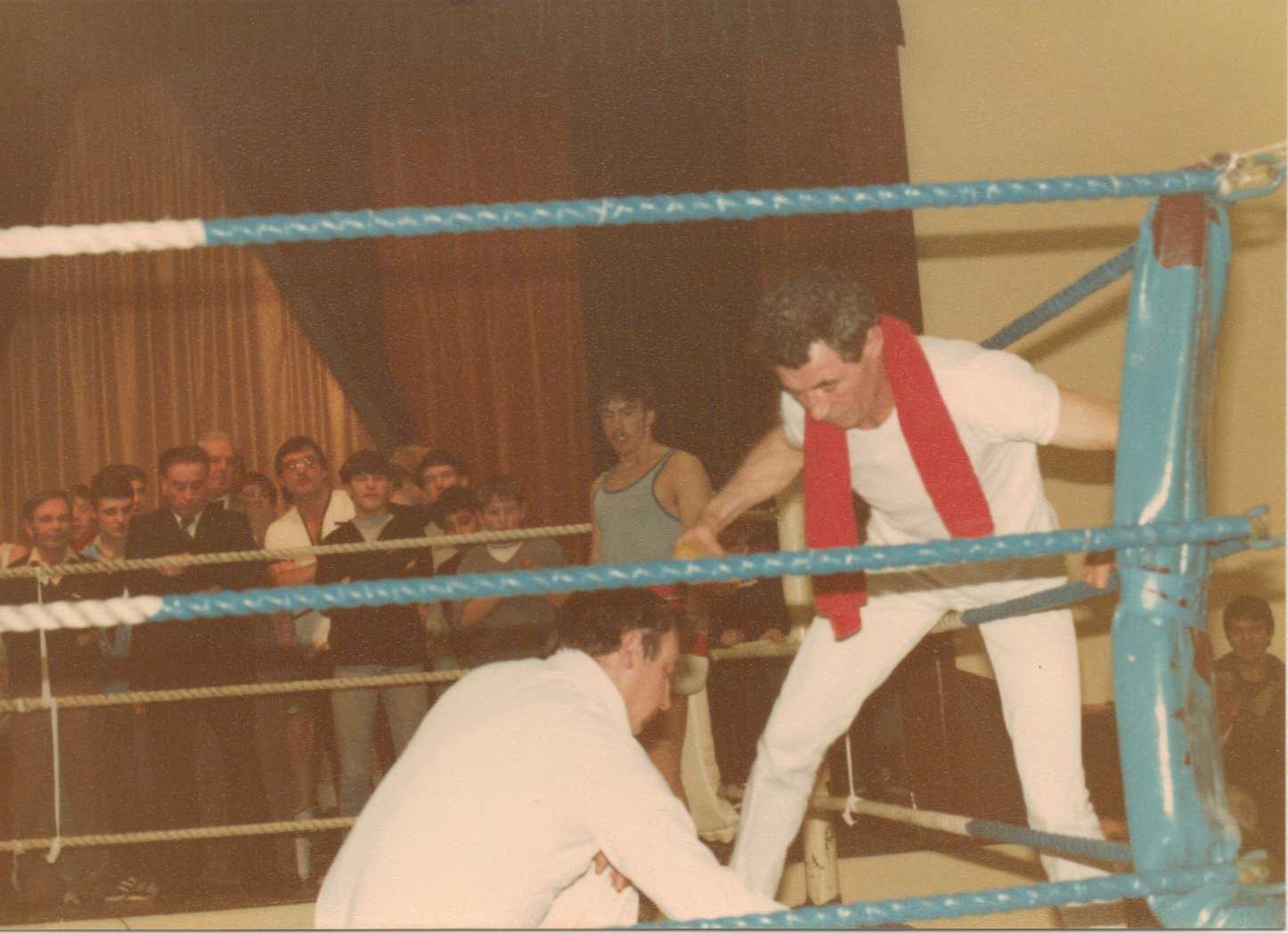 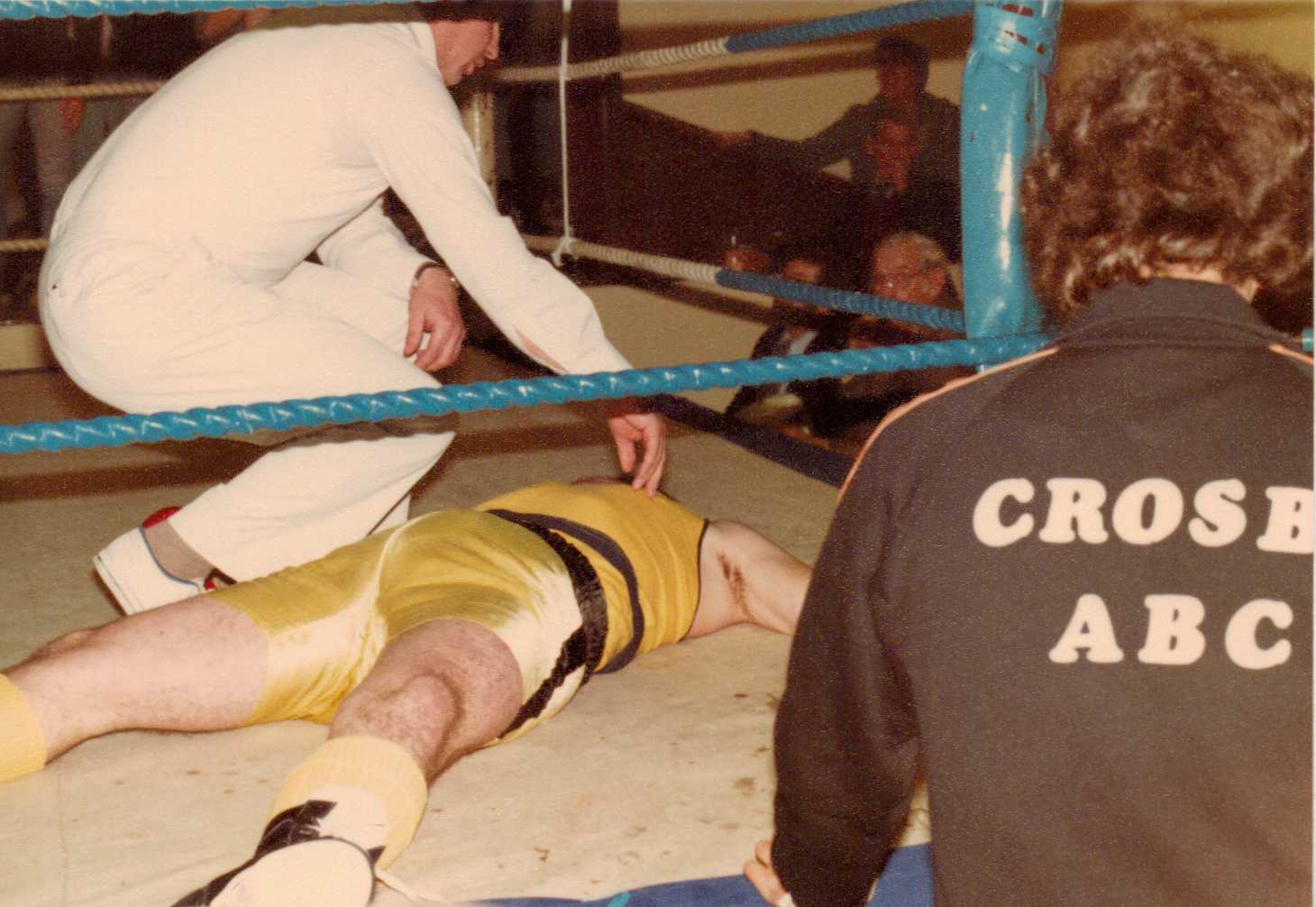 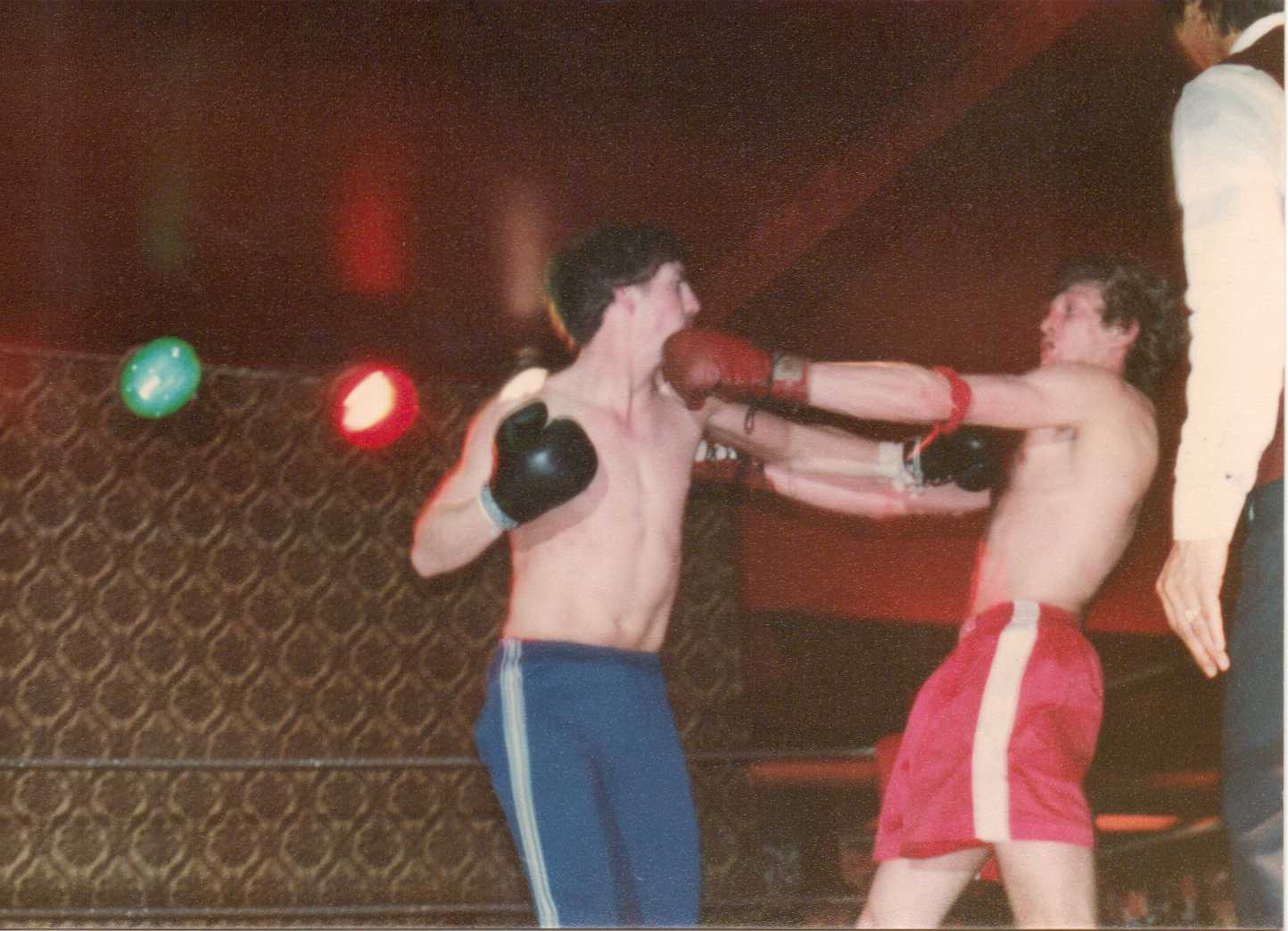 A couple more pictures circa 1980s 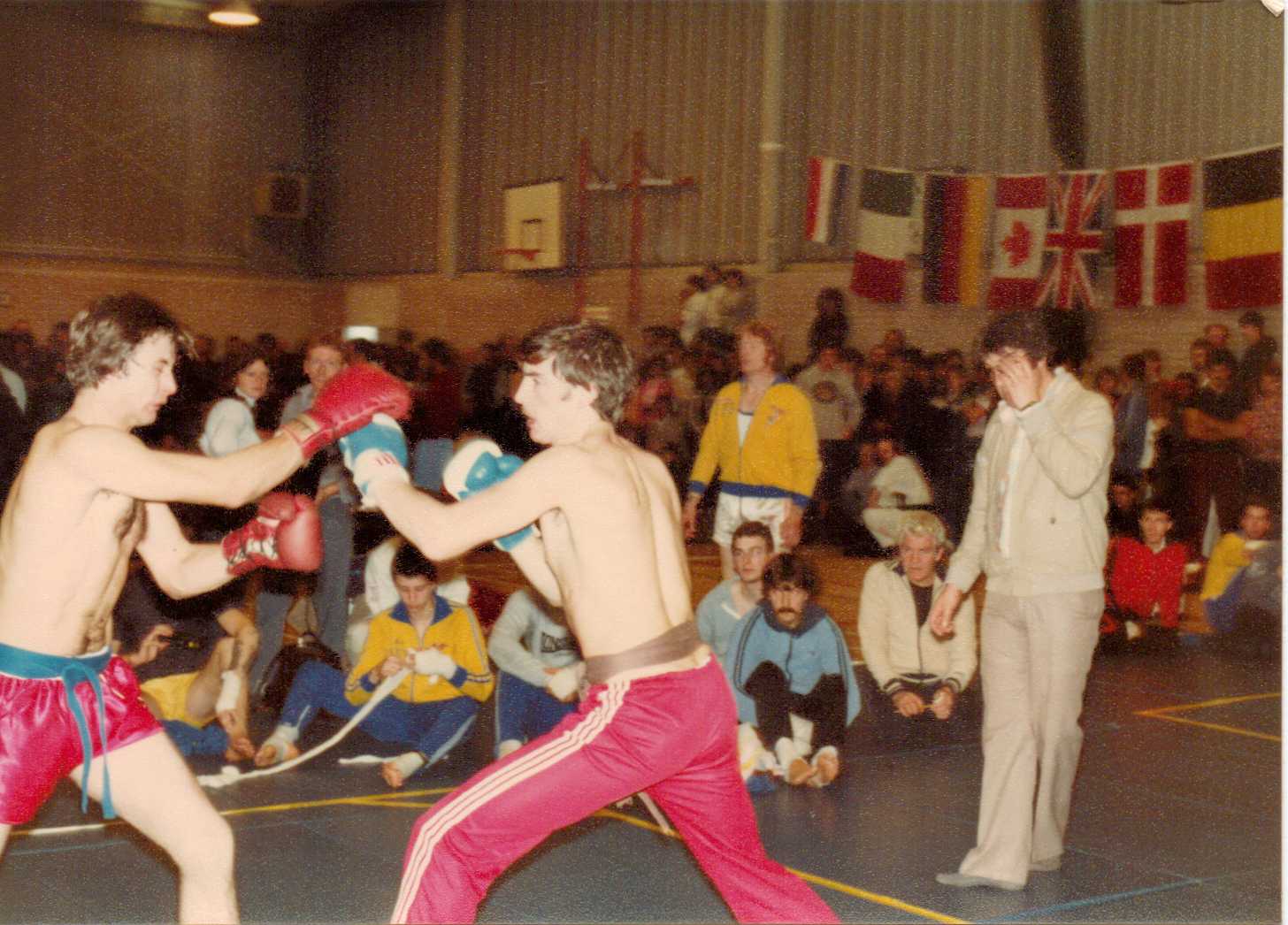 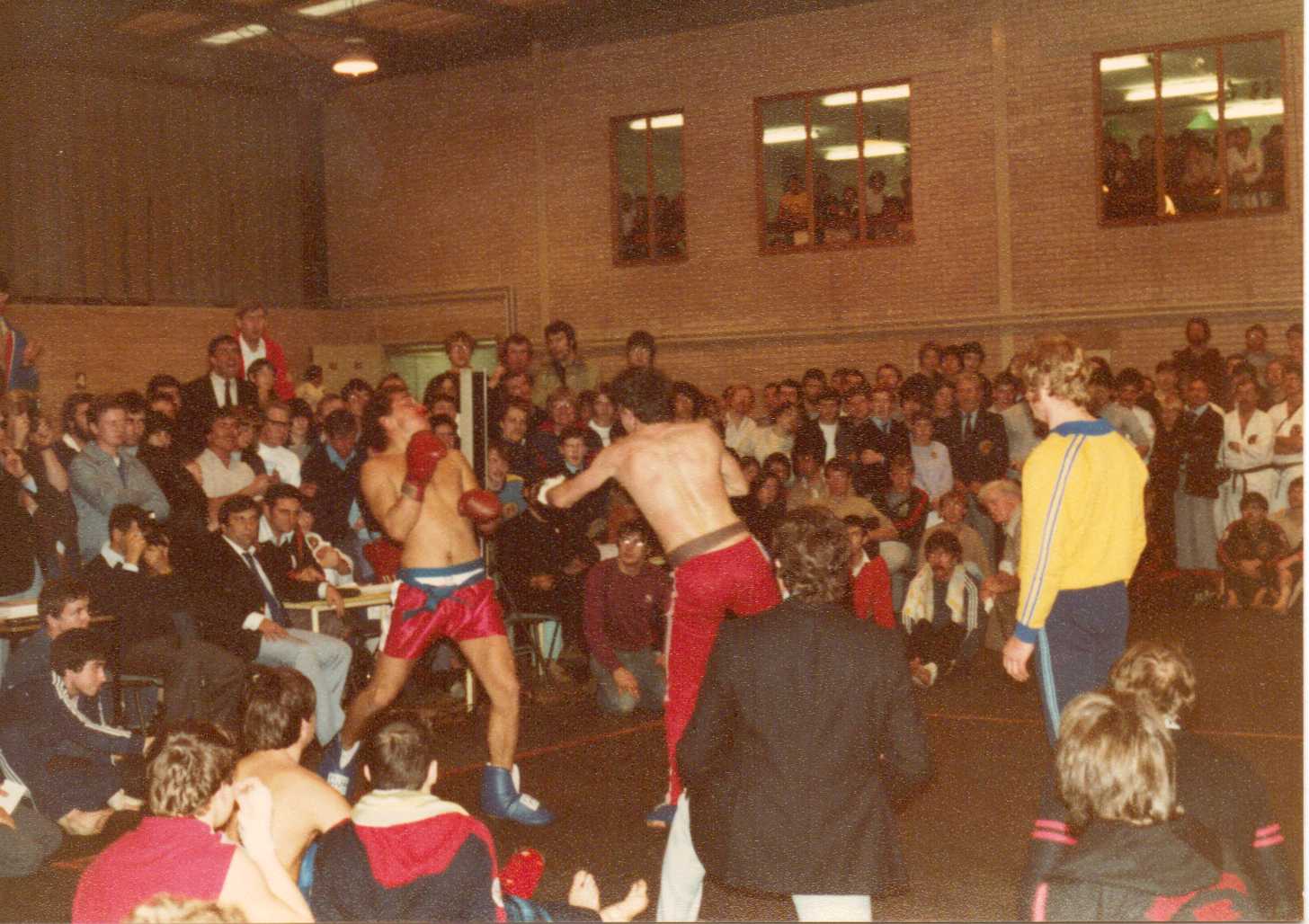 3 Fights at Bootle Stadium where Terry won the championship 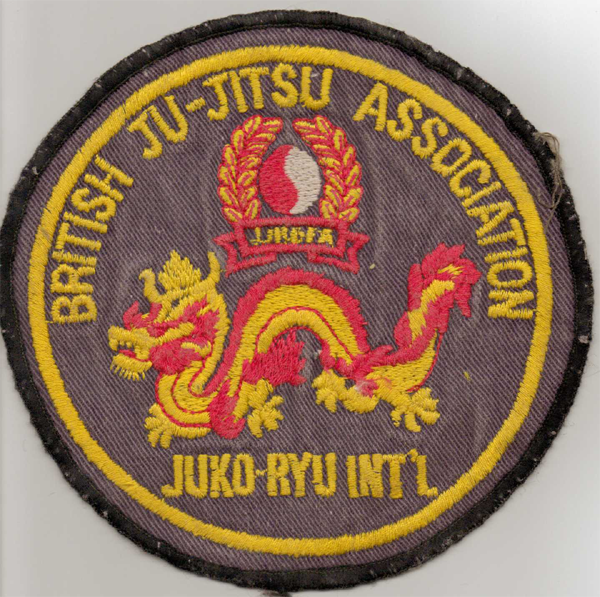 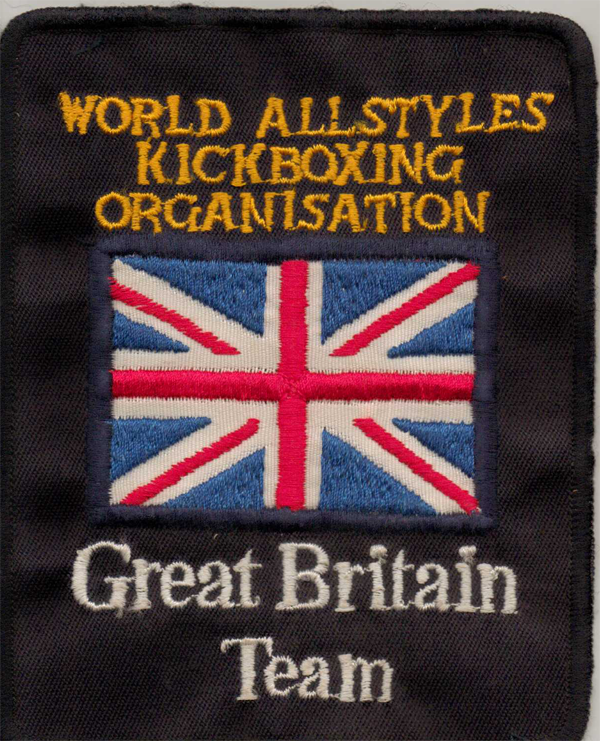 A couple of Terry's badges...

Terry also teaches ladies only Kick fit classes. These classes are extremely popular and take place at a number of leisure centres across the north west. For more information, please visit the website: www.kickfit.co.uk

Terry is also a qualified life coach and Hypnotherapist.  He works on a  1-2-1 basis or with corporate groups helping people with self confidence/phobias/work life balance and many other challenges. More details can be found on his website: www.bodyandmindunlimited.co.uk